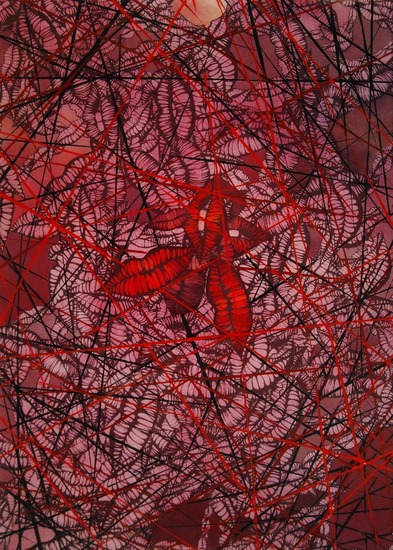 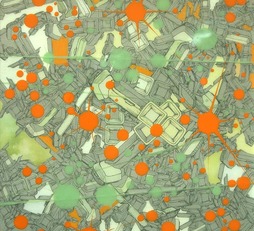 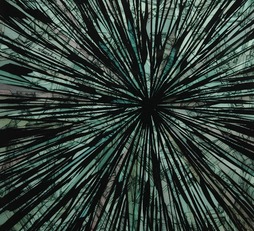 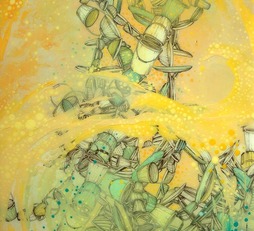 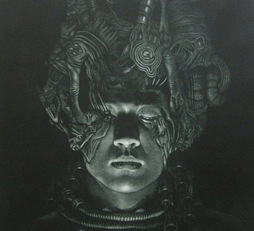 Grow in the Dark
by Wal Chirachaisakul
960 USD 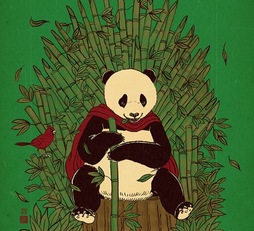 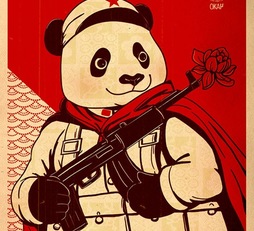 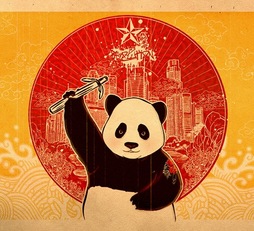 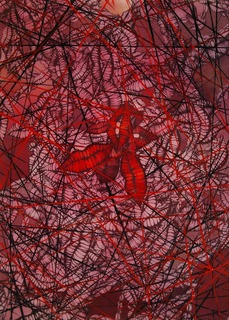