Shin-young Park is a Korean-born New Zealander, who moved to Auckland in 1991 with her family. She completed her Bachelor’s degree (1998) and Master’s degree (2003) in Fine Arts at the Elam School of Fine Art at the University of Auckland.

After having several solo shows and group shows in Auckland, Park moved to Singapore in 2006. Park continues to showcase her print works through art galleries in Singapore including FOST gallery, Sun Jin gallery and Andrewshire gallery. She has also participated in several group shows, overseas exchange shows, art fairs, workshops and charity auctions.

Park won the “Iris Fisher Art Award (Best Contemporary)” in 2005 in Auckland and was nominated as the “Most Outstanding Emerging Artist” in Art Singapore 2009.

My works share the perspective of a Korean New Zealander who has been living in Singapore for the last few years,and are representative of the current Singaporean landscape.

To me, the most fascinating aspect of Singapore is its multi-cultural and eclectic society: diverse but not divided, busy yet orderly, where the best of both Eastern and Western worlds coexist.”

In the series “Surface”, I highlighted the Chinese superstition such as the preference for the lucky number “8”, which describes Singapore as an interesting combination of modern society coupled with a strong influence of traditional Chinese culture.

In the series “Pearl of the Orient”, the opaque white wash cutout circles are inspired by parking coupons that emphasize the systematic and orderly city we live in. It also represents how dynamic characters and energies from various cultures have prospered within the confines of law and discipline.

Through my prints, I want to capture these aspects of Singapore in a series of tangling overlaid images which represent diverse ethnicity, culture, and custom, as well as the dynamic and busy lifestyle, over-crowdedness, and equatorial climate of Singapore. 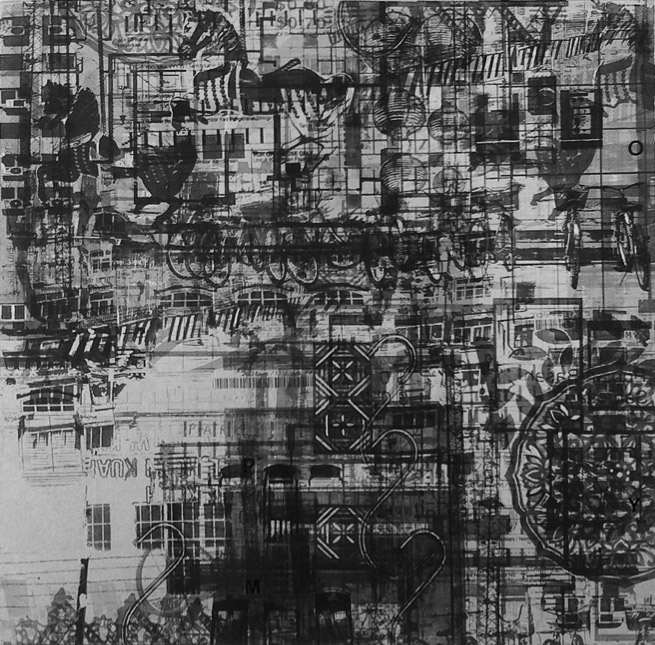 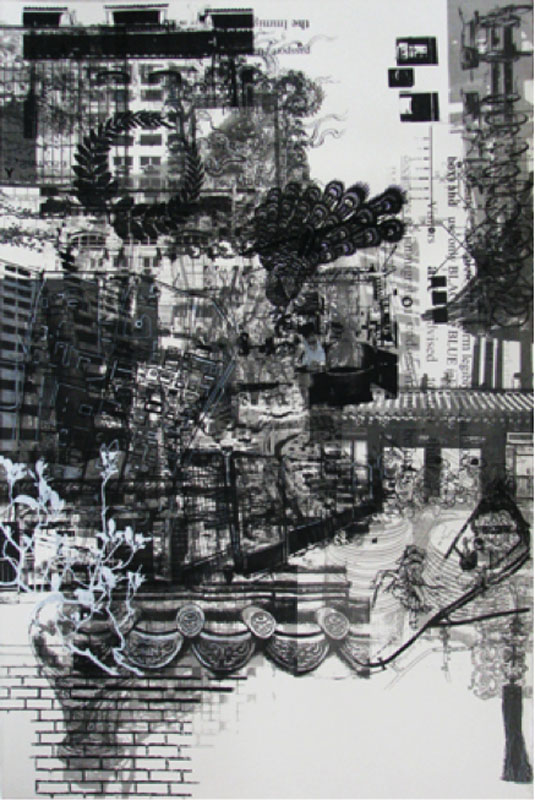 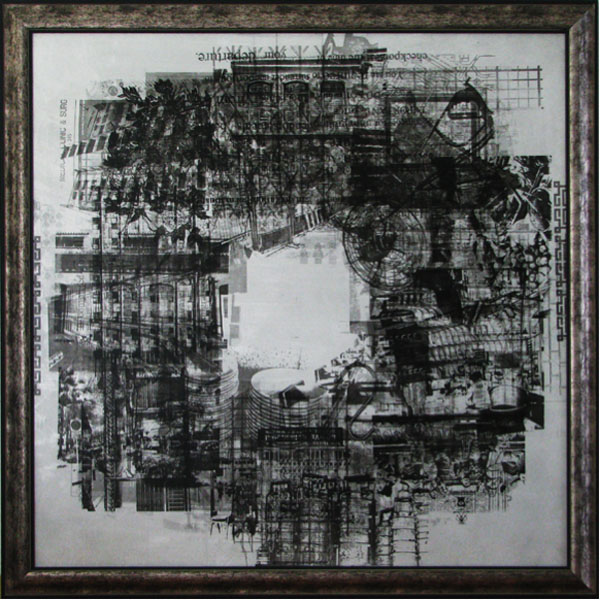 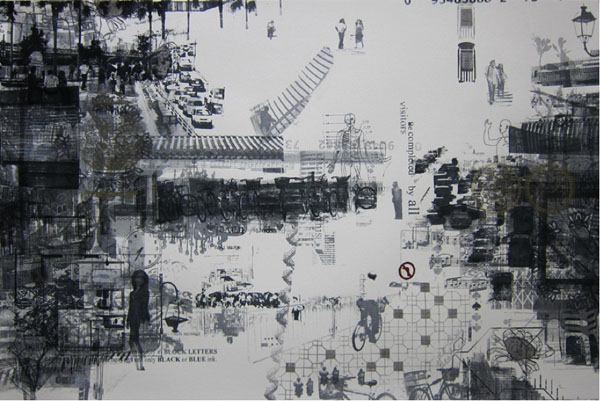 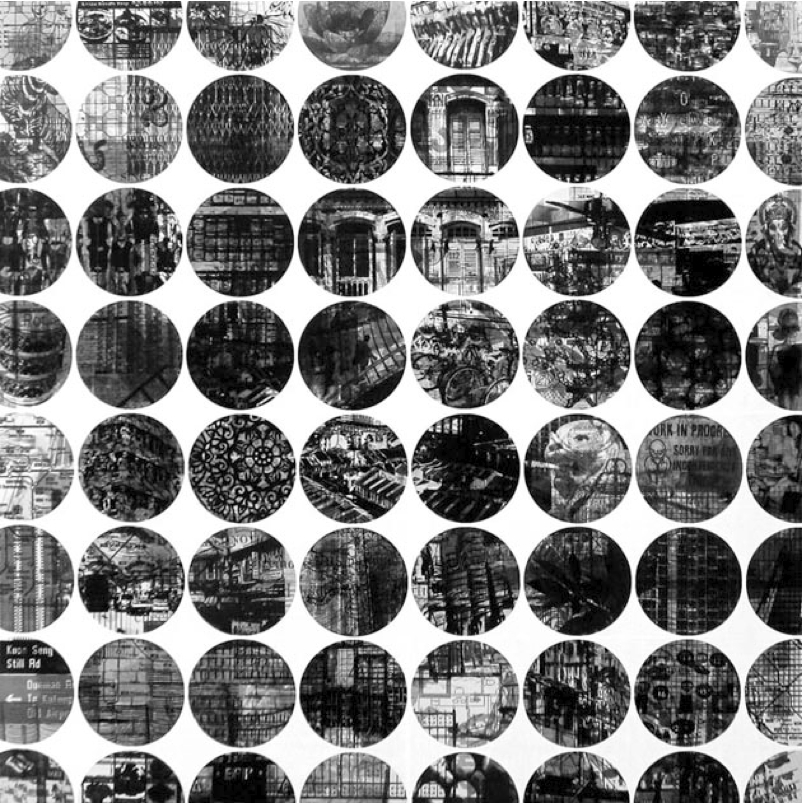 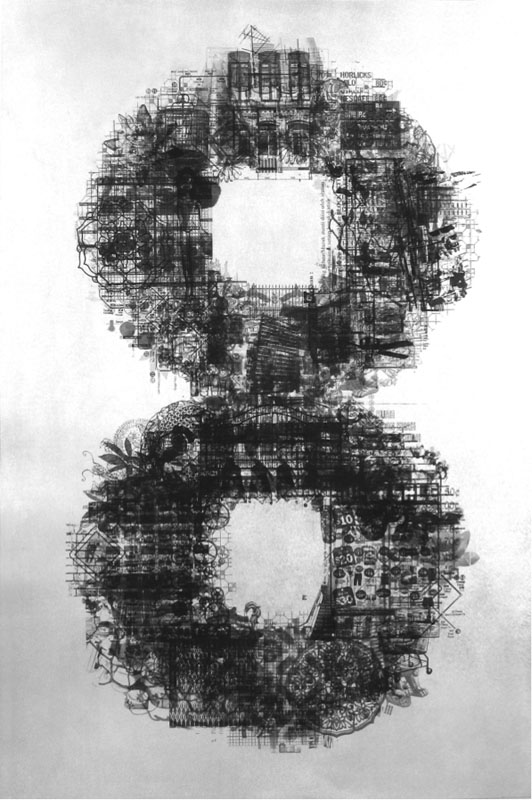 TO FIND ARTWORK AVAILABLE ON ARTLOFT

Located in the Arts and Heritage district of Singapore, the Foundry store is a multi-label retail concept which stocks a curated range of design ware around the world.

It represents a simple, back to basics philosophy. It also believes that good design is never an end in itself; it grants us something more – a lifestyle, an inspiration, an approach to living well.

The store looks for pieces that tell a story, the work of the hands, or items with that touch of timelessness. These objects, besides observing fundamental design values such as simplicity and quality, also provide something more than function to our living spaces.

The result is a carefully blended range of delightful furniture, artworks, lighting and objects. Amid quietly confident pieces, there are also surprises in the pleasantly quirky, the witty, and the playful. These products are not merely tools for use; they also work on other levels to make life more interesting.

The sum is often more than its parts, and we like to think there is something magical when a unique composition comes together in a space.