In our How to Fake it series, we seek to simplify art topics into bite-sized nuggets to enable you with the tools to be an art conversationalist.

For this ‘How to Fake it’, we explore the world of Postmodern Art and how different it actually is from Modern Art. Let’s dive in and give you some tips on what to say when talking about Postmodern Art:

What is Postmodern Art?

Born as a reaction against modernism, Postmodernism fought against the idealism and reason that were the trademarks of Modern Art. While the marriage of fine art and popular culture were experimented in Modern Art, Postmodernism advocated it and believed that the best way to appreciate and react to reality is dependant on each individual’s experience. Where Modern Art simplified art, Postmodern artists created works that were complex and filled with contradictory meanings. It removed the boundary between art and daily life. Further enriched by technology, this form of art often pushed boundaries and provoked viewers.

One of the biggest defining factors of Postmodern art is its rejection of progress and the avant-garde. Filled with a disillusionment with life due to its birth during the aftermath of several global catastrophes such as the Great Depression, some critics saw Postmodernism as a general attitude more than just another art movement. Breaking the rules established by Modern art, it introduced free, humourous, tongue-in-cheek works. These works were also highly controversial and provocative, often challenging and daring viewers into responding. Despite it being seemingly vulgar and nonsensical, it reflected sophistication and deep cultural significance of its time. It democratized art and made all types of art valid, encouraging the thinking that art could be made out of anything.

What did Postmodern Art do for the art world?

What art movements did Post-Modern Art create for the art world?

We hope these pointers have helped you to better understand and engage in conversation about Post-modern Art. Check out the works we have up on our site, now that you can see them in a different light.

Check out these postmodern works available on Art Loft Asia, and see if you can spot the various styles we’ve mentioned above! 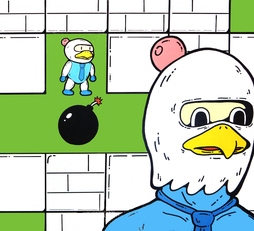 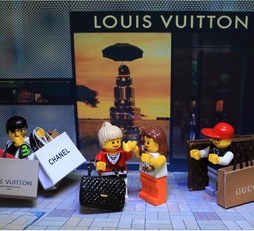