In our How to Fake it series, we seek to simplify art topics into bite-sized nuggets to enable you with the tools to be an art conversationalist.

For this ‘How to Fake it’, we continue the second part of our Printmaking series. Sometimes, prints are indistinguishable from works done in other mediums, which can lead to much confusion. In our previous ‘How to Fake it’ we explained exactly what printmaking is. In this edition, we will familiarize you with the different types of printmaking used today.

One of the oldest forms of printmaking, Screenprinting was widely used in China. By applying a ink-blocking stencil to a screen, an image is created when ink is pushed through parts of the screen that is not blocked by the stencil. Popularized by Andy Warhol in the west, Screenprinters today create hail him as the modern-day father of Screenprinting.

Also one of the oldest forms of printmaking, Woodcut prints are created by carving an image onto a flat wooden surface. The carved surfaced would then be covered in ink and pressed onto paper, leaving behind the negative of the carved image. Woodcuts are distinctive by the traces of the wood grain that are left behind during printing of the image.

The modernised version of the woodcut, Linocut utilizes linoleum; a softer, more flexible surface as compared to wood. Thanks to the softness of the material, it permits the printmaker to create cleaner and looser lines. Some printmakers also prefer the Linocut as the resulting images that are created are distinct and do leave any trace of the material it was created from, unlike the woodcut.

Highly favoured by Rembrandt, etching is the first type of print to use metal plates such as copper or steel. The plate is first covered with an acid-resistant wax., afterwhich the printmaker would create an image by scratching off the wax using a dry point needle, exposing the metal. The plate is then dipped into acid where the exposed metal would be dissolved, leaving behind lines sunk into the plate. The plate is inked and the resulting image would be created from ink within the etched lines. This highly durable plate is able to create several hundred impressions before wearing out.

Historically important in the production of maps, it is less forgiving compared to Etching. Printmakers would scratch the image onto a metal plate such as copper using a dry point needle. Ink is then applied by dabbing ink into the recessed grooves. Excess ink would be removed using a tarlatan cloth, before being given a final wipe using newspapers, leaving ink only in the incisions. A dampened piece of paper is used for this printing method to enable the paper to be squeezed into the recessed grooves when it goes through the press. Today, intaglio printing is largely used for printing of banknotes and passports.

Highly prized for their unique textural qualities, Monotype prints are created by creating an image on a smooth metal or glass plate with printmaking oil paint. Paper would be placed onto the plate and be passed through a rolling press. As the remaining pigments on the plate would tend to be inadequate for a second print, monotype prints are usually unique, unless the original design is reinforced with another coating of paint. Despite that, subsequent prints will, without a doubt, differ from all previous prints.

Arguably one of the trickiest types of printmaking, Lithographic prints are created by drawing an image with a greasy substance such as oil, fat or wax, onto a smooth limestone surface. The stone would then be treated with a mixture of acid and gum arabic, dissolving portions of the stone that were not covered by the greasy image created. The stone would then be covered with water, allowing the dissolved portions of the stone to retain the water. An oil-based ink would then be applied and repelled by the water, causing it to stick to the image drawn with a greasy substance. The image would finally be transferred onto paper, creating the printed image. Today, Lithography is commonly used to produce high volumes of posters, maps, books and most mass-produced items that includes text and graphics.

With the dawn of the Age of Technology, digital prints are created by artists using modern technological software. Usually printed with ink-jet printers using highly saturated, pigment-based archival inks, these works are able to be printed on paper, canvas or vinyl. While many may scoff at digital prints due to the ease of its creation as compared to other forms of printmaking, digital prints are still considered original works. Depending on the artist’s intention, as long as the print is not a reproduction of an artwork in a different medium, digital prints can hold their own in the world of printmaking.

Interested in having printmaking in your home? Check out some of our artists who use printmaking! 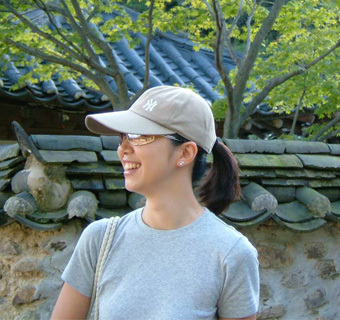 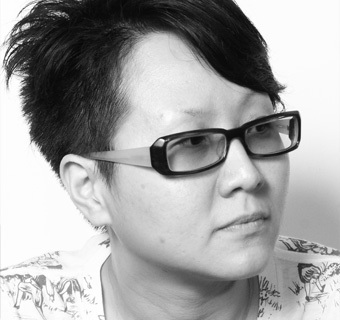 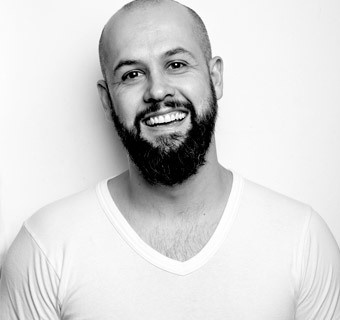 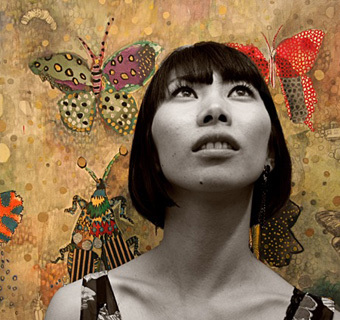 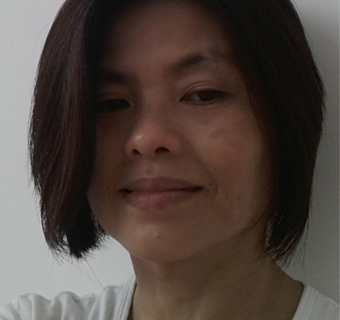