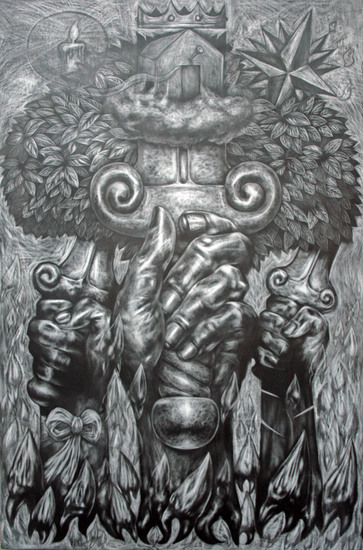 What Cadmus Had Sown 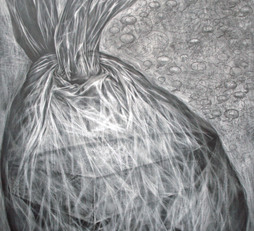 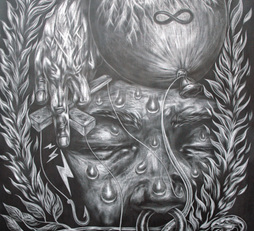 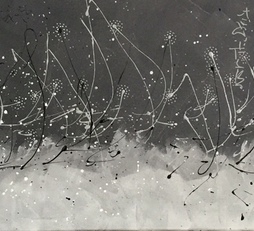 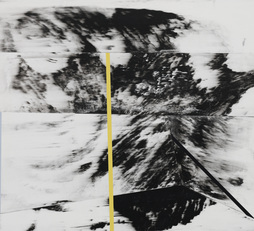 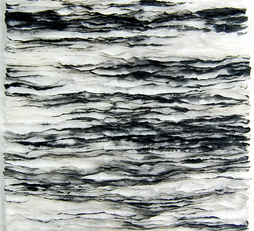 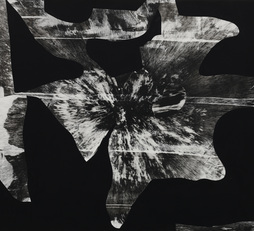 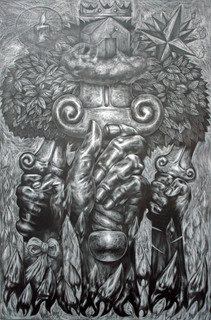