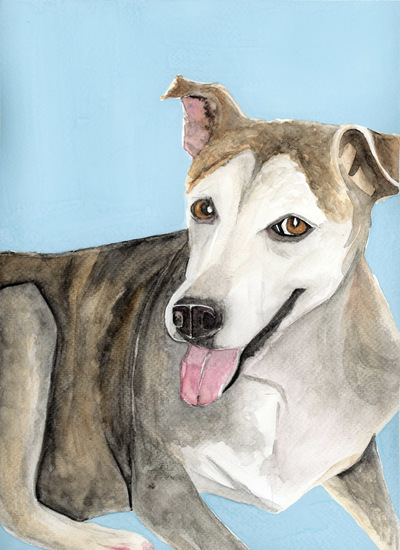 Timber came to ASD in 2008 as a 3-month-old puppy. He was rescued from Tuas along with his brother Toby and sister Tammy. Tammy was adopted soon after and Toby died of cancer three years ago at ASD's Adoption and Rescue Centre (ARC).

Little else is known about his past but we suspect that Timber has been abused, as he is a little fearful of people and would retreat when potential adopters visit.

Being a gentle giant, he appreciates attention among those he trusts and has a nice and calm temperament.

Available for adoption, Timber will thrive under the care of a patient owner who is willing to help him overcome his distrust for strangers.

Timber is not HDB approved due to his large size. 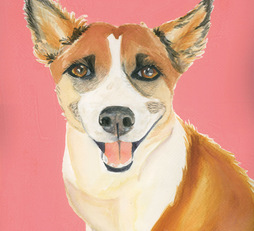 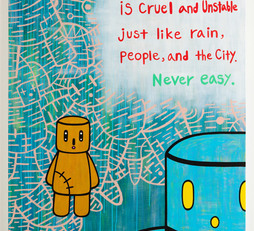 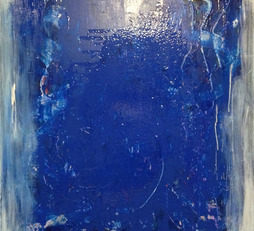 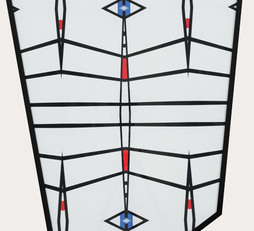 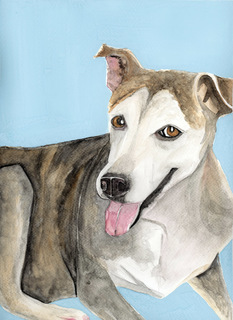