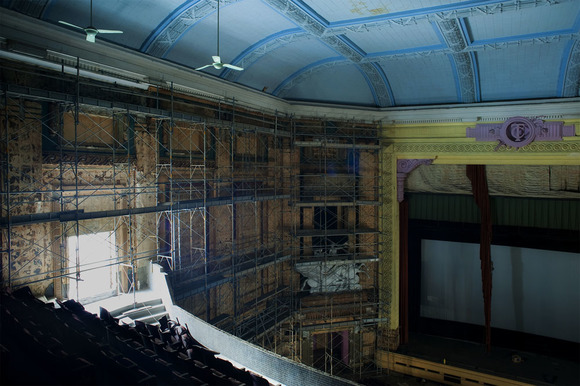 The Straits Times, 22 May 1930:
"Tonight sees the opening of the epoch-making event in the history of the theatrical and cinema world of Malaya.
...
The projection room, a feature of the theatre, is claimed to be the largest of any cinema in the world and extends across the entire length of the building.
...
Behind the idea that motivated the building of the Capitol Theatre there was an ideal, just as there must be an ideal behind every idea, if it is to reach fruition and permanancy. This ideal was to errect a modernly-equipped theatre offering comforts hitherto unknown to cinema patrons in Malaya, and in which Singapore's legion of amusement seekers would find an entertainment comparable with the highest standard presented in the leading British, European and American picture houses." 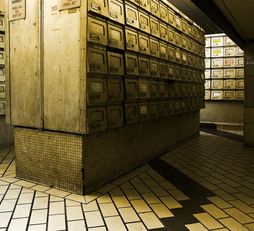 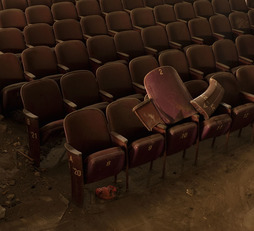 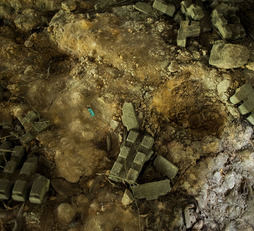 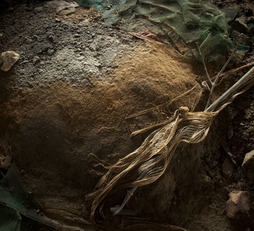 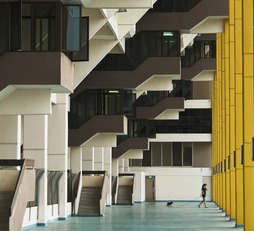 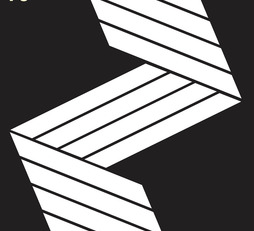 Drink Some Clouds no.6
by Joanne Pang
270 USD 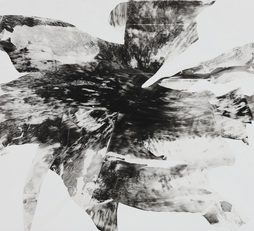 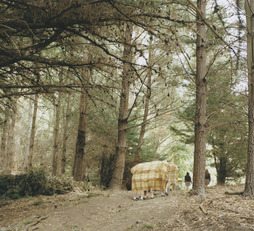 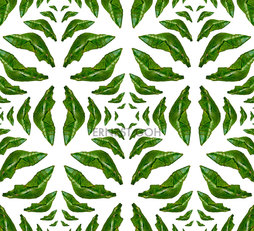 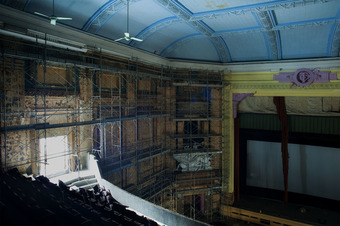