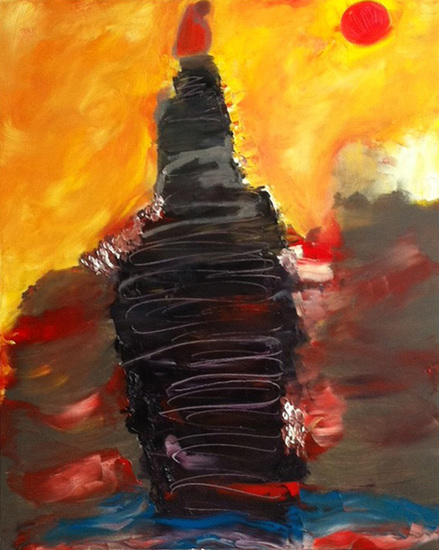 A lot is going on. Circumstances ever changing. There are “fires” to put out. Dramas to be played out.
And a lot of energy gets drained in the the process of dealing with the ups and downs, those confusions that are part and parcel of daily life
Hence, it is essential to retreat...to go inward, into the quiet and the silence. To climb up that mental pinnacle, rising above the debris and stresses of
life. In rising above, we are empowered.

Oil on canvas
2013
This artwork comes ready to hang 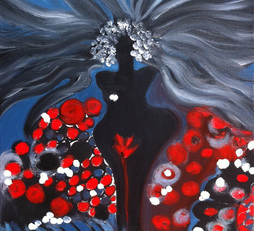 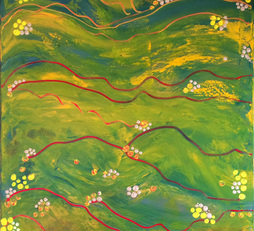 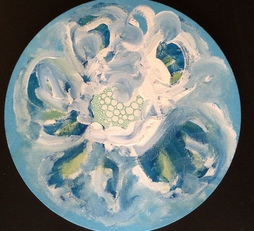 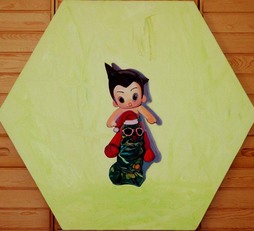 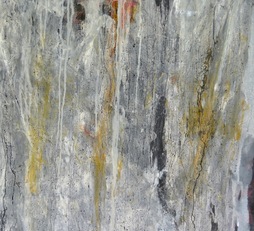 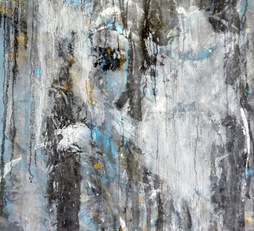 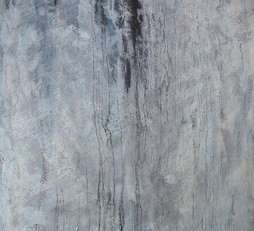 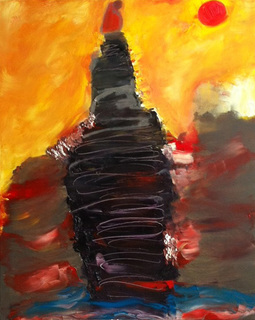