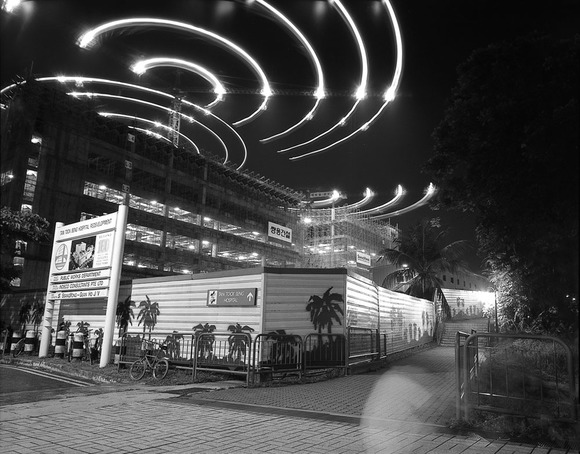 By looking at these photographs, you will be able to experience the spirit of those moments with me.
1996 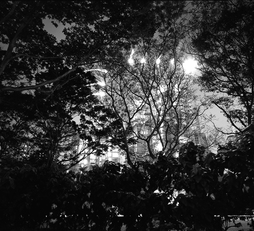 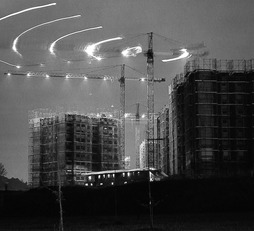 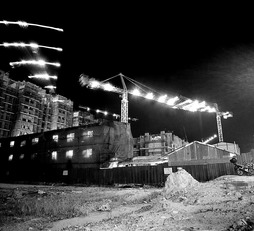 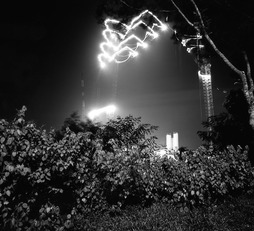 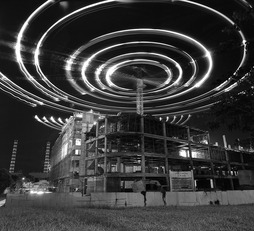 Taking Off?
by Chow Chee Yong
2,050 USD AVAILABLE IN PRINTS 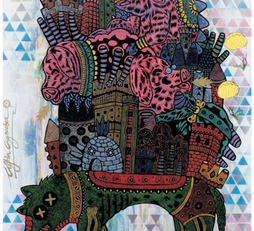 Climbing to The Top of a Highest Building
by Alfin Agnuba
2,670 USD 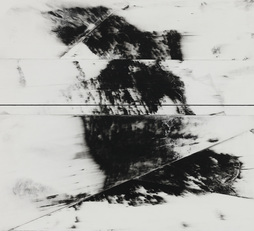 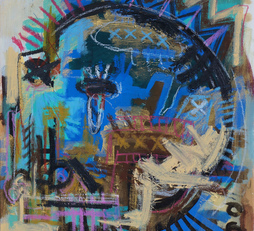 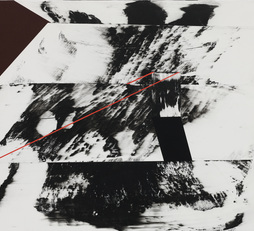 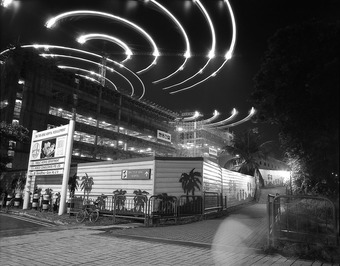