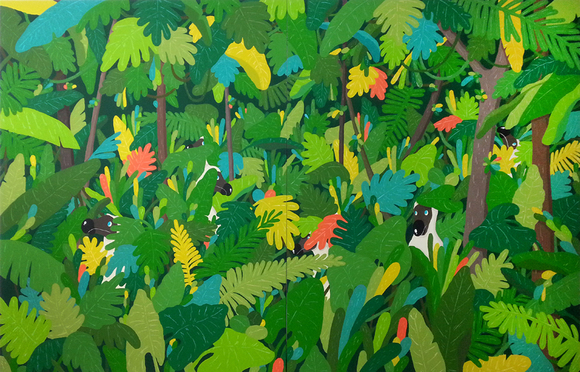 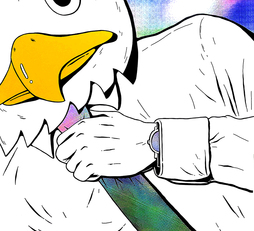 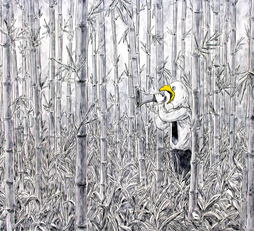 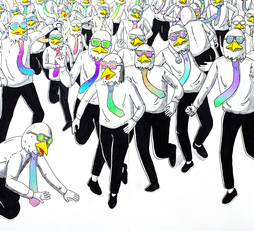 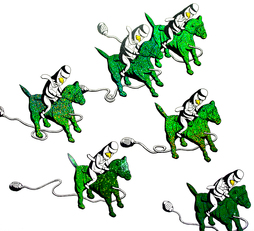 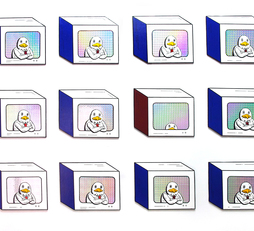 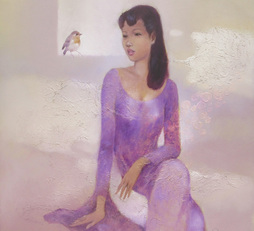 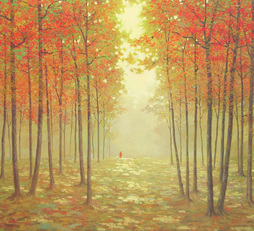 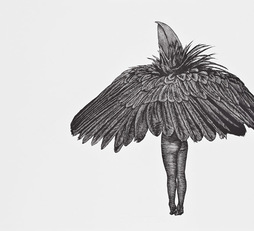 Cloud Forest Gardens By The Bay
by Darren Soh
150 USD 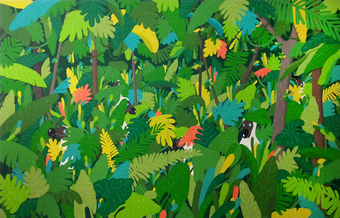