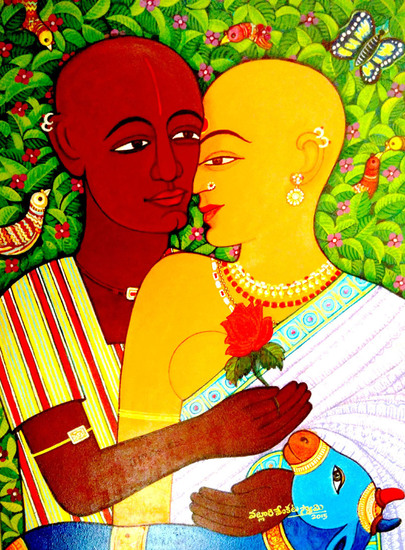 A LOVER EXPRESSES HIS LOVE TO A LADY WITH ROSE FLOWER 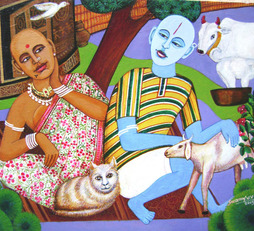 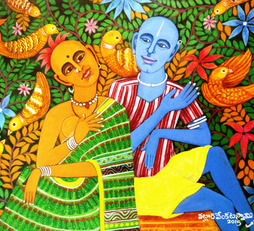 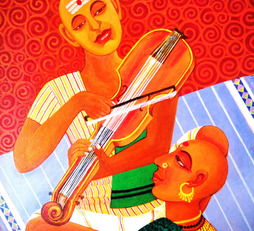 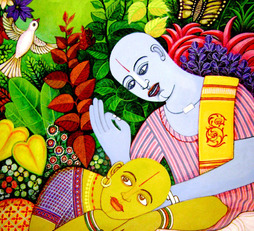 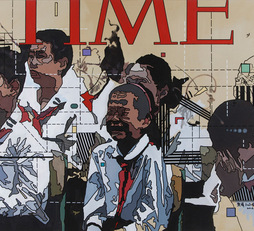 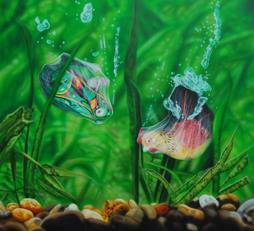 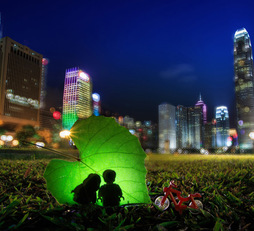 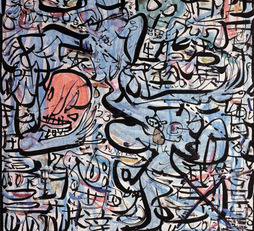 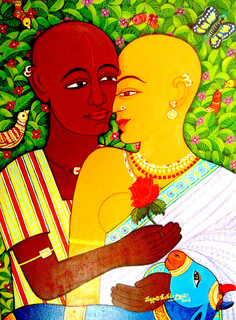