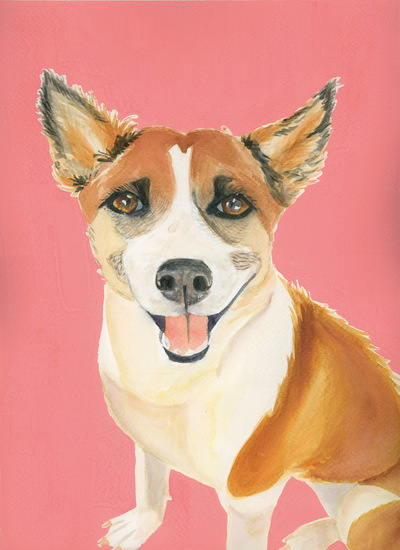 Esther was admitted to ASD by her previous owner who locked her in the bathroom all day.

Esther also happens to be ASD’s reigning in-house ninja! She has a remarkable vertical jump that would make Michael Jordan look like a chump!

Shy at first – she is affectionate and sweet once she begins to trust you.

You can help Esther by giving her a permanent home. She is petite enough to be HDB approved under Project ADORE though we think a place where she has space to run about would be a better fit with her athletic abilities. 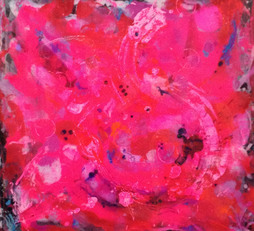 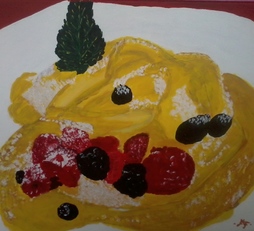 Mixed Berries With Caramel Sauce
by May Ann Francisco
450 USD 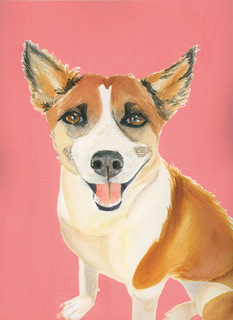