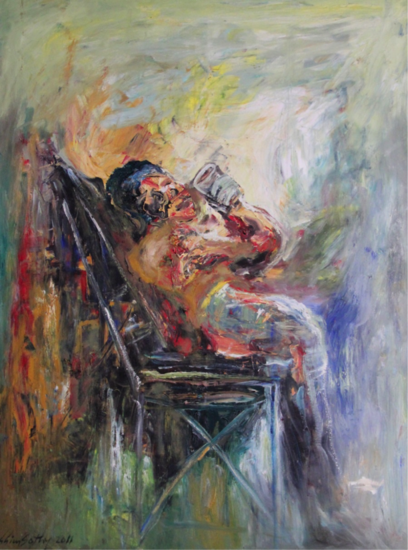 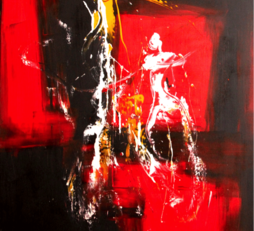 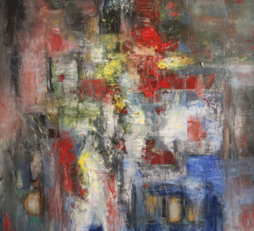 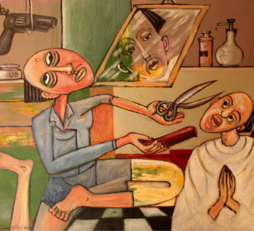 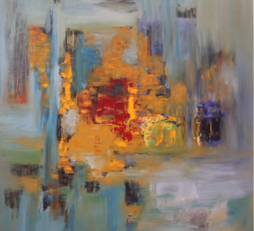 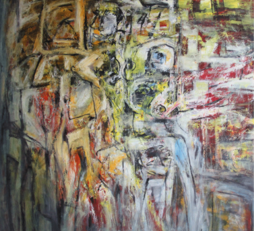 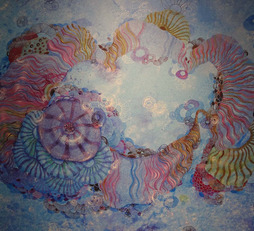 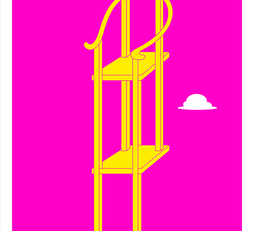 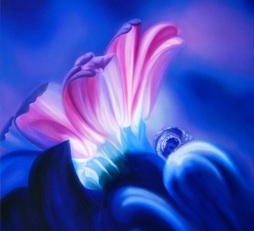 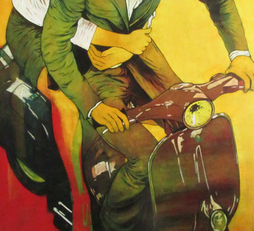 Ride of my dreams
by Studio Zaki
950 USD 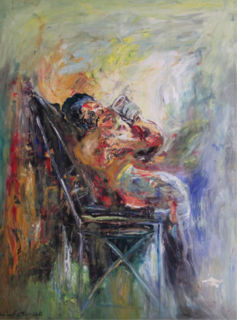